You can find our industry-specific blog posts here.

News from the Industrychevron_right
You can access training and workshop webinars on production technologies here.

You can access training and workshop webinars on production technologies here.

You can reach our blog content for production technologies, materials, current developments, news about the industry, and much more.

You can access training and workshop webinars on production technologies here. 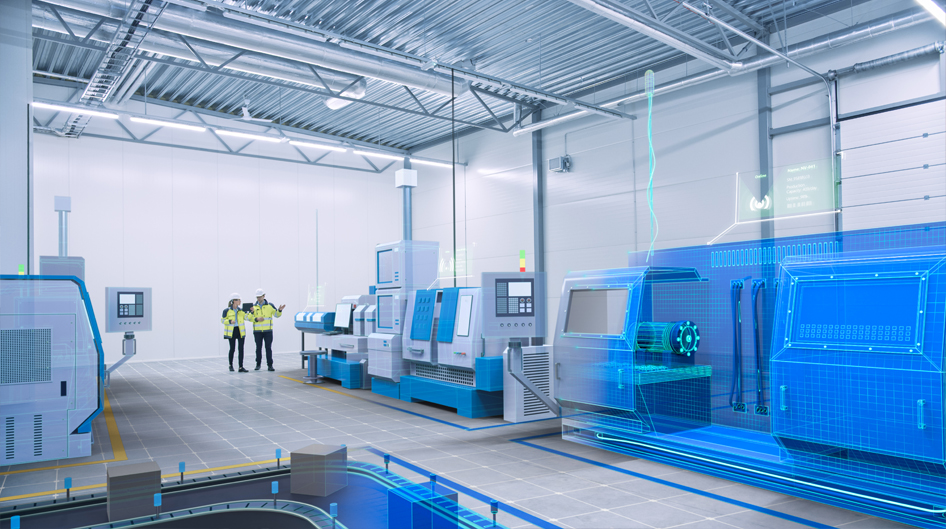 You can read the first article of our series where we will talk about the effects of digital transformation trends in the production industry in the world and in Turkey.

With the Industry 4.0 phase introduction, the concept of distributed manufacturing showed itself in the manufacturing sector. Distributed manufacturing can be defined as dispersed production to different points to obtain the optimum result rather than being connected to only one hub and managed from only one location. For example, when a major company in Europe puts the design into production, it realizes the manufacturing at the locations in the most optimum countries and delivers it to the desired delivery point. This way, it is no longer dependent on countries that produce at a low cost to keep the cost of production low.

Local, Manpower-based Production: In a single local, production was made as much as needed

Industrial Revolution Mass Production: A large amount of production was made in one local, and it was distributed to different places in need. Centralization configurations have started in central factories.

Globalization and Supply Chain Management: Towards the end of the 20th century, with the removal of trade borders and globalization, companies had to do business by having many locations, large supply chain management, and good interaction between areas. They started rapidly integrating Industry 4.0 with factories and their business processes.

The breaking point of the transition to artificial intelligence-based manufacturing networks was problems frequently encountered by the manufacturing industry around the world. This production method holds supply chains and management in the industry at its disposal against the unknowns of the future and its surprises. The industry experienced the latest example of this when the world faced Covid-19. The companies that manually manage the manufacturing supply process with conventional methods were also disrupted because they were tied to a single place and under various restrictions between countries.

The system that we integrated into production operations with our Tridi.co Online Manufacturing Supply Platform significantly contributes to Turkey's production ecosystem. To achieve operational excellence, it makes all capacity available, makes continuous optimization with data, and carries this quality beyond the border with its vast manufacturer network. We can say that Tridi's purpose is to expand its producer network abroad, enable distributed production rather than a single centre with digitalization, and add agility, flexibility, and speed to the production area of Turkey. 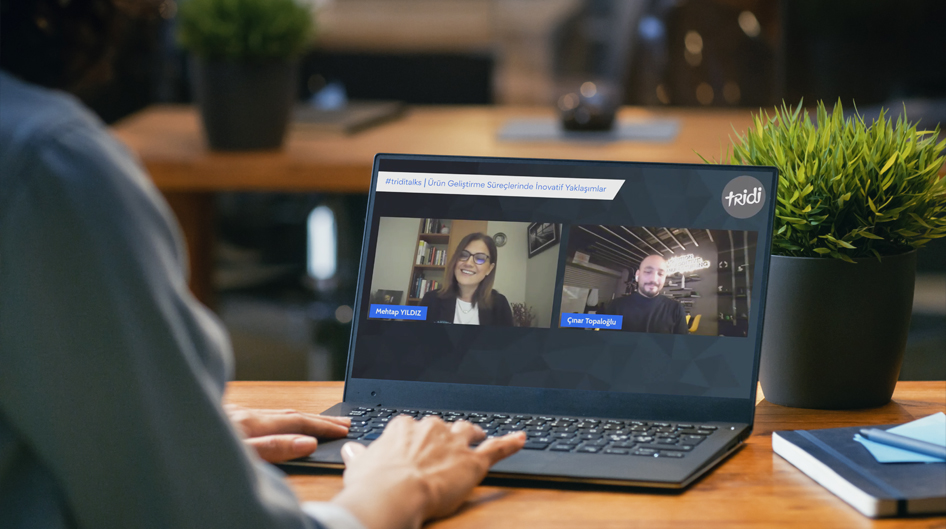 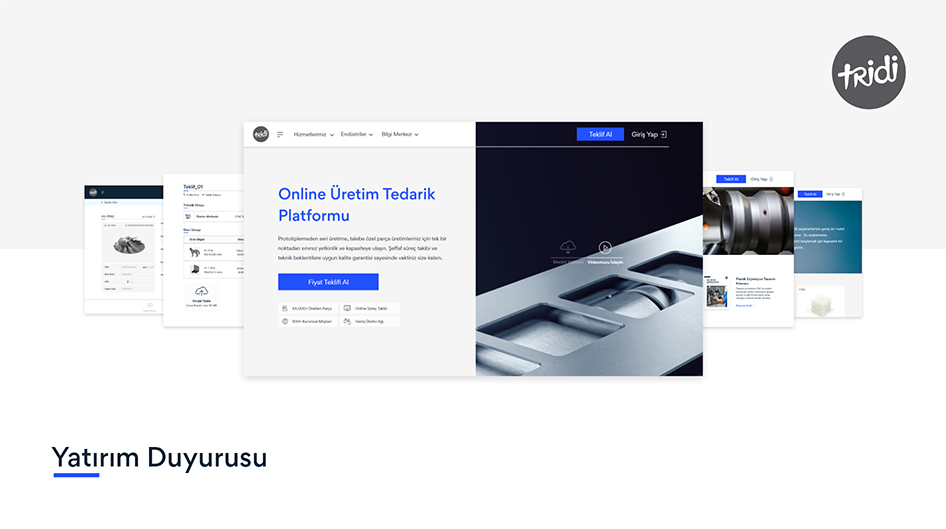 In order to serve you better, we are using cookies on our site. By using our site, you consent to the use of cookies. For more information you can visit our Cookie Policy page. Χ